To introduce and promote for the first time in Japan, Supercell’s Clash of Clans smartphone game, UltraSuperNew brought the characters of Clash of Clans to life in a series of eye catching visuals that were heavily featured in both Tokyo on the Yamanote Line and Shibuya Station as well as in Osaka at Osaka Station.

Collaborating with Supercell’s character designers and branding team, we set out to develop a flexible campaign which emphasised the core identity of Clash of Clans in a playful way using the most essential elements — specifically tailored for a Japanese audience — strategic gameplay, exquisitely crafted visuals, colorful characters, a simple, epic message and free download call-to-action for all iPhone and Android users. 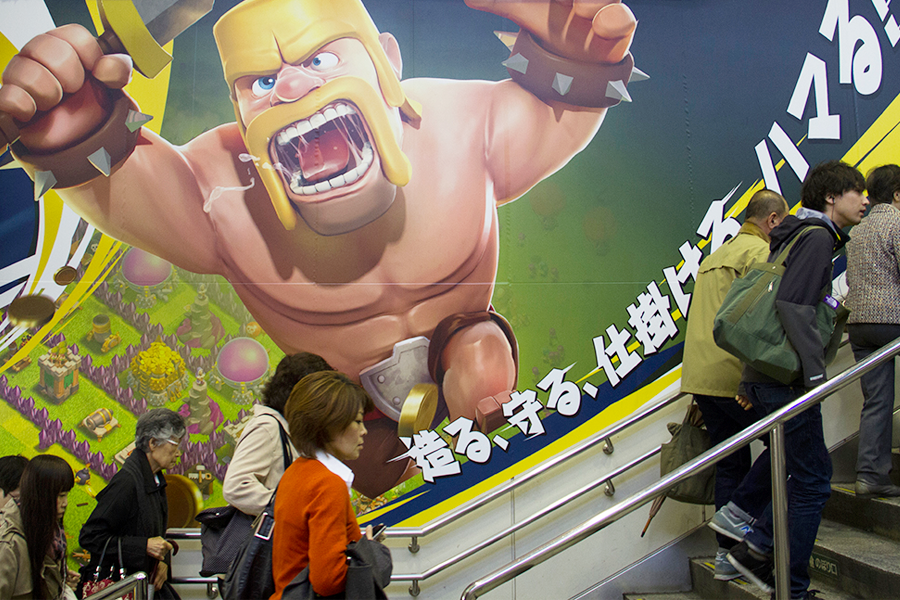